We are a renowned Nitrogen dioxide gas dealers and suppliers in India. It has got a reddish brown colour at high temperatures. Nitrogen dioxide is used majorly in chemical Industry only. Nitric oxide is generated with oxidation of Nitric oxide by Oxygen in the presence of Air. Burning of fossil fuel in power plants and combustion of fuel in IC engines is also a source of undesirable production of Nitrogen dioxide. Closed door burning like in homes, cigarette smoking and other industrial combustion processes are also a source of undesirable generation of this gas. 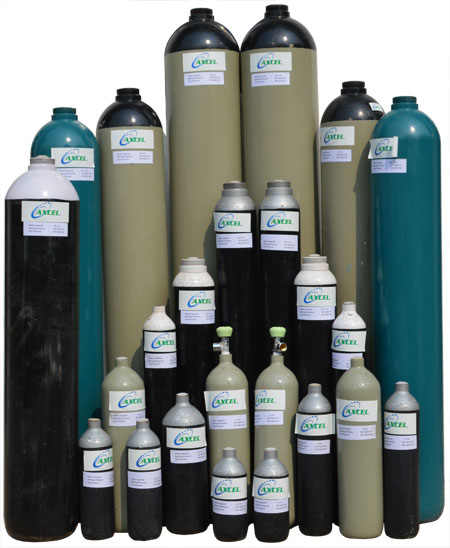 For different type of cylinder sizes.